Well Plan  is based on the  minimum curvature method to design a precise and smooth well bore trajectory through multiple targets is quickly and easily accomplished using this program.

Planning well bore  trajectory utilities and comparing Planned vs Drilled trajectories The Minimum Curvature method is used to calculate 3-dimensional displacements of the well bore according to “end-point” inputs supplied by the user. Minimum Curvature is widely accepted by the oil industry to be the most accurate mathematical analysis for directional surveys as opposed to previous, less rigorous methods such as Least Squares, Tangential, Average Angle and Radius of Curvature. View the latest version of well Plan

The program allows you to design multiple  directional trajectories,side tracks and well intervention  for any well profile or import a trajectory;

The following data is calculated with a minimum of end point entries;

Actual directional surveys can be input as the well is drilled.

Each  trajectory is compared with the actual drilled trajectory.

You have the option of importing a planned and actual surveys (MD, Inclination, Azimuth),

Planned, Drilled or Custom trajectories can be exported for use in other programs.

This program will be integrated with the latest version of Casing Design.

The software has a training video inbeded in the software.

Number of items in cart: 0 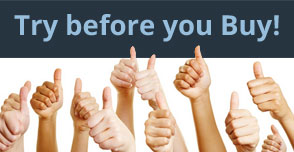 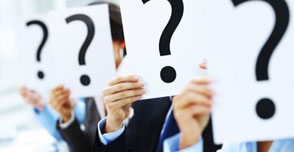 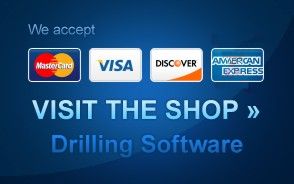